In this generative workshop, we’ll read and write and discuss poems that are “loose”—associative, juxtapositional, perhaps even oblique—and poems that are “tight”—crystalline in their narrative thought and image-world perhaps to the point of being too controlled. If you’re a writer who often creates highly narrative poems that guide the reader with a sure hand, a little looseness could be enticing. If you’re a writer who feels that the unsaid or the wild and inexplicable leap of thought is the best driver of a poem’s energy, try laying it all out on the page and connecting the dots. Both modes have advantages and disadvantages, different subjects will demand either approach. Readings and exercises will guide our work, and we’ll workshop poems as well. Let’s take a few swings on the pendulum together. 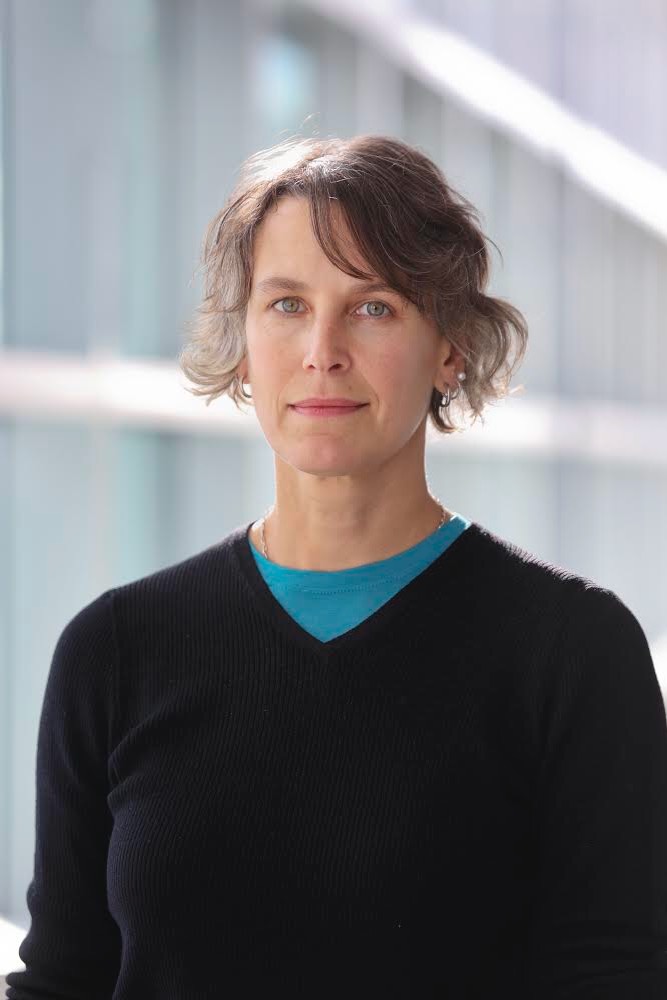 Writer/naturalist Elizabeth Bradfield is the author of Toward Antarctica, Once Removed, Approaching Ice, Interpretive Work, and the forthcoming collaboration with artist Antonia Contro, Theorem. Her poems and essays have appeared in The New Yorker, West Branch, Poetry, The Atlantic Monthly, Orion and elsewhere. For the past twenty-some years, she has worked as a naturalist and guide on ships both at home and in some of the globe’s most remote places.

Winner of the Audre Lorde Prize from the Publishing Triangle, finalist for a Lambda Literary Award and the James Laughlin Award from the Academy of American Poets, her awards also include a Stegner Fellowship, a Bread Loaf Scholarship, and a residency at the Vermont Studio Center.