How Do You Create Suspense? I’ll Tell You Later.

In this generative workshop—themed around the art of suspense and momentum—we won’t limit ourselves to any particular genre or medium, breaking down passages from literature, studying panels from comics, deconstructing clips from films, so that we might apply these artful, compulsive techniques to our own storytelling. We will cover a range of subjects—structural designs, set-piece moments, withheld information, backstory, the balance of emotional and physical beats, and more—and any lecturing will be rounded out by fun, intensive discussions, and brainstorming exercises. Students can come to class with a project in mind (whether short story, novel, screenplay, comics or tv series, memoir) or with an eagerness to start something fresh. Either way, they’ll leave with a literary arsenal and several electric ideas at the ready. 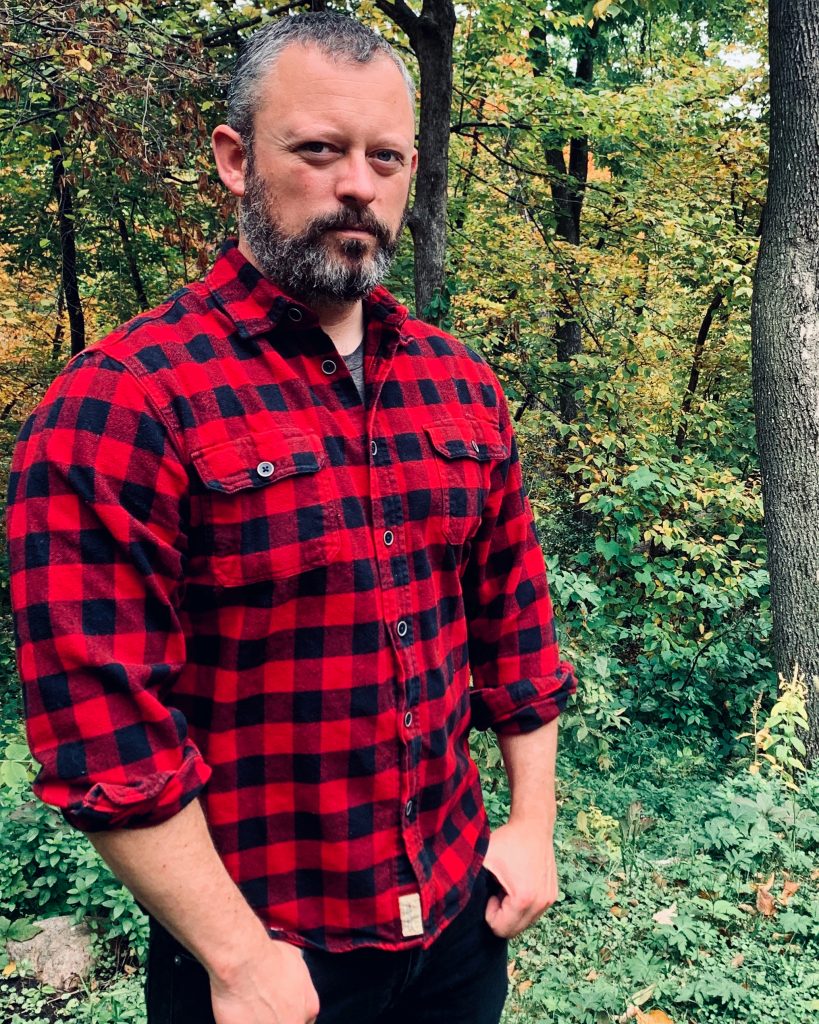 Benjamin Percy is the author of six novels—most recently, The Unfamiliar Garden (Mariner Books, 2022)—three story collections, and a book of essays. He co-wrote the film Summering with director James Ponsoldt. It premiered at Sundance this January, and will release widely this summer. Percy writes Wolverine, X-Force, and Ghost Rider for Marvel. His fiction and nonfiction have been published in periodicals such as Esquire, GQ, and the Paris Review. Percy’s honors include the Whiting Award, an NEA fellowship, the Plimpton Prize, two Pushcart Prizes, and inclusion in Best American Short Stories, and Best American Comics.